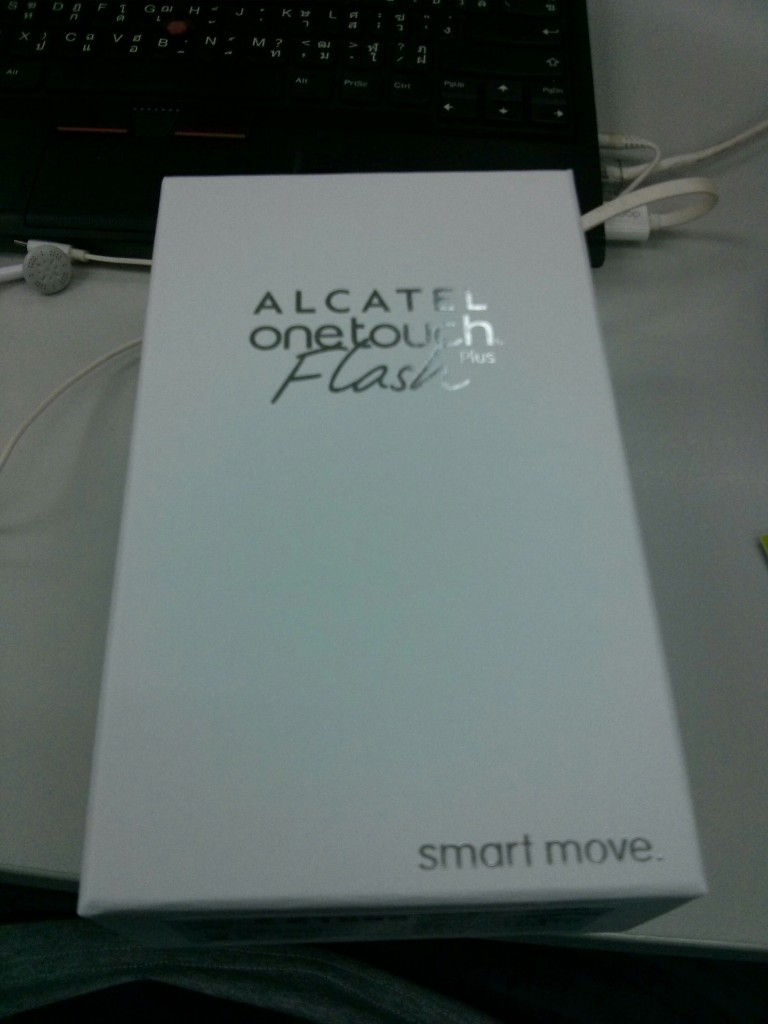 Updated OTA can be find here

For a Reference :- We are just referencing the stock rom url from alcatel website. This website is not responsible of any damage or loss. Please Flash Rom at your own risk.

Finally this week I managed to buy Alcatel OneTouch Flash Plus in flash deal from lazada.co.th which cost me 4690 Baht (around $142). Compare with specification, its damn cheap with high specs which includes Dual SIM, CPU: Octa-core 1.5 GHz Cortex-A5, 2GB RAM and 16GB ROM with inbuilt Android Kitkat 4.4.4.

Design wise its ok for me. As a technical person, i am always into specification than design. While using, found better performance, with lots of unwanted build-in application and crappy launcher. so my first step was to uninstall or disable all the app which i dont use or found useless and As Default Launcher was a crap, I downloaded Google Now launcher which is all i want to start my New Phone 🙂 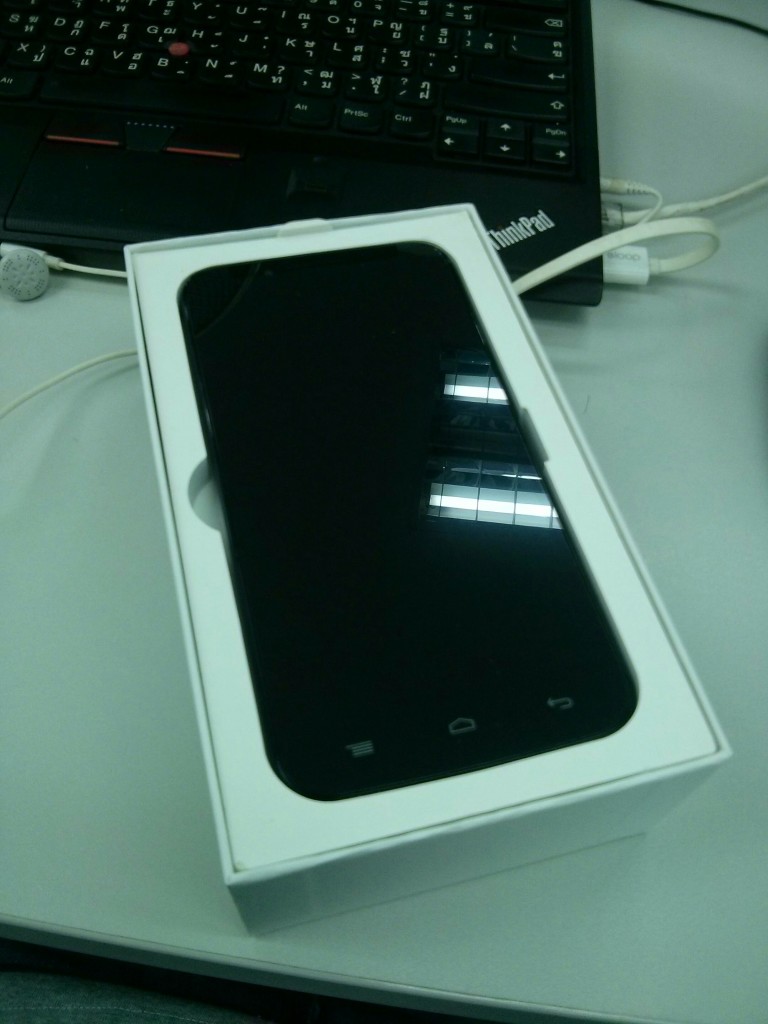